One of the articles from ChannelNewsAsia, have caught my attention. It on one of the Singapore corporate bonds by PT Trikomsel Oke(Sing-dollar) that could faces default. If it really happen, it will be the first in Singapore Corporate Bonds overpast 6 years.

Standard & Poor’s Asia Pacific Director of Corporate Ratings Xavier Jean, said : “Between 2010 and today, companies across the region, whether it’s Malaysia, Indonesia, or even Singapore, have taken the opportunity to raise so much debt, because it was so cheap. When things slow down, as a result, they have to service bigger debt amounts.”

Besides that, Credit Suisse AG announced that they will stop being a market maker for government bonds across Europe since last week, due to a higher cost of wholesaling debt resulting from a tighter regulations.

“This could be the beginning of a wider trend,” said Gianluca Minieri, head of trading at Pioneer in Dublin, which oversees $242 billion. “Banks stay in a business only if it’s profitable, but the regulations expected in coming years are not envisaged to loosen capital requirements for banks. It could be the opposite.”

In my view, there is way too much easy money out in the Bond Market due to various governments carry out QE, First from USA, follow by Japan, China(China have a different approach with their QE), and with EU joining the “Fun Party” in March of this Year. Government issue bond and in return buy up bond with the printed money that they injected. There is no real demand for bond. And what all these easy money really meant is that a certain level of bubble are building up in Bond Market. Open out both your eye and ear for tell tale sign! 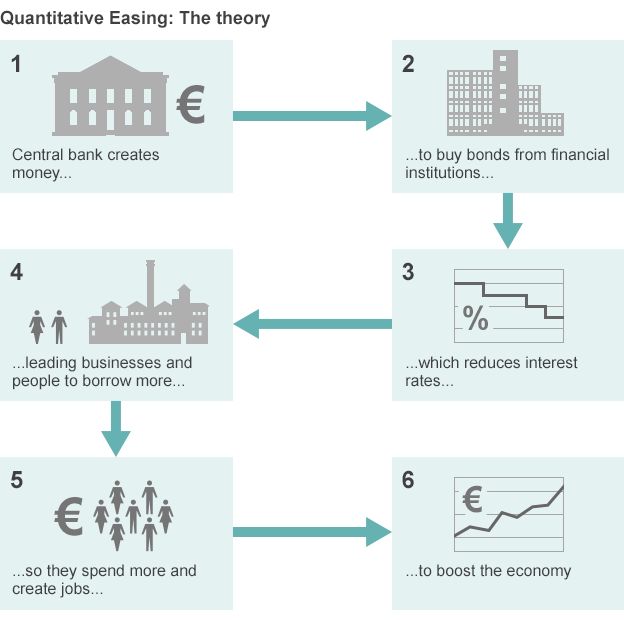